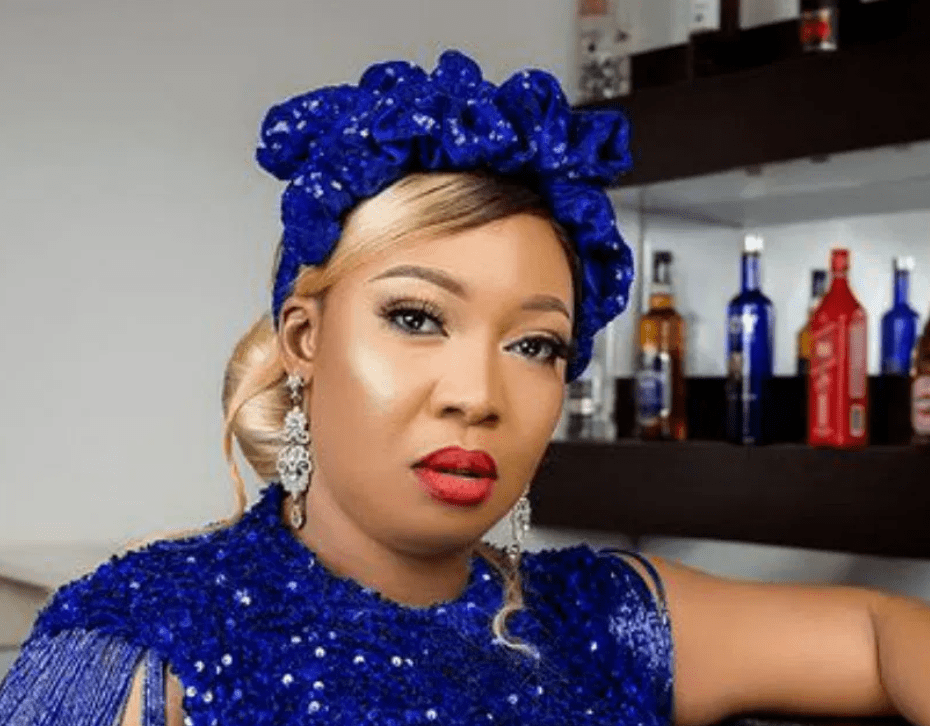 Nigerian actress, Adebimpe Akintunde has reportedly escaped being shot by bandits alongside her daughter, on the busy Lagos-Ibadan expressway.

The report hit social media, after the actress, who was still shaken from the experience took to her social media page to share her experience, as well as, give thanks to God for sparing her life and that of her daughter.

As narrated by the actress, she was on her way to Lagos when they spotted about 10 bandits disguised in army uniform, shooting sporadically at oncoming vehicles form Ibadan.

Letâ€™s be careful on Lagos-Ibadan, I escaped the bandit attack at around after 5 this evening around oni garri on my way to Lagos they were shooting at all the vehicles coming from Ibadan, They were like 10 in army uniform shooting directly at us.