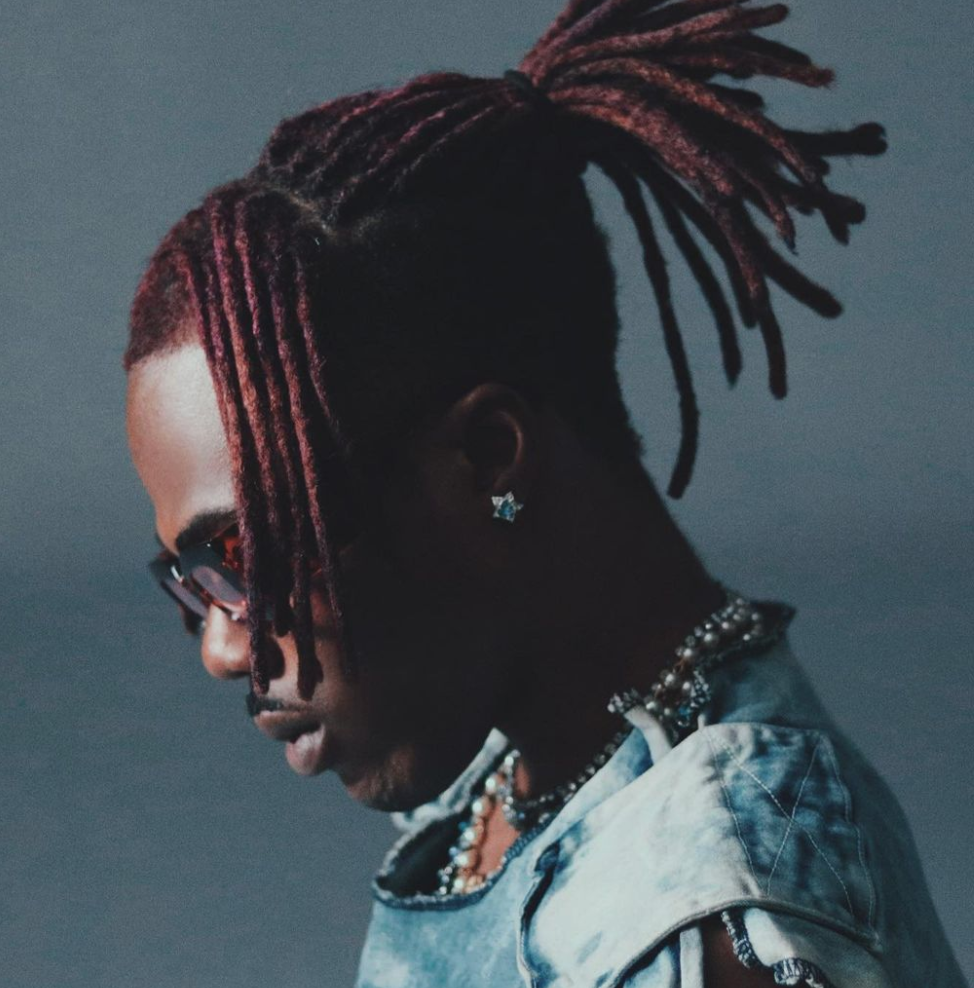 Ahead of Wizkid, CKay Debuts On Billboard’s Top Triller U.S. and Global No. 1

The Top Triller U.S. and Top Triller Global charts highlight the biggest songs on Triller based on a formula blending the amount of views of videos containing a respective song, the level of engagement with those videos and the raw total of videos uploaded featuring each song, according to Triller.

The track’s triumph on Top Triller U.S. is thanks to a series of videos on Triller mashing up “Love Nwantiti” and another CKay song, “Emiliana,” with an upload from user @ellaley1, the biggest on the platform in the latest tracking period for the song.

“Love Nwantiti” concurrently crowns Billboard‘s World Digital Song Sales chart (2,000 downloads sold Dec. 31-Jan. 6, according to MRC Data) and spends its second week at No. 1 on the Top Triller Global ranking. It previously reached No. 2 on the Billboard Global 200 and Billboard Global Excl. U.S. charts, the top 10 of the U.S.-based all-genre Streaming Songs chart and the top 40 of the Billboard Hot 100. CKay has also tallied five weeks atop the Emerging Artists chart. The song is the first non-holiday upload to lead Top Triller U.S. in 2022.

This news is coming in after the Nigerian singer-songwriter rose to No. 1 on Billboard’s Emerging Artists chart (dated Nov. 13) and became the top emerging act in the U.S. for the first time.