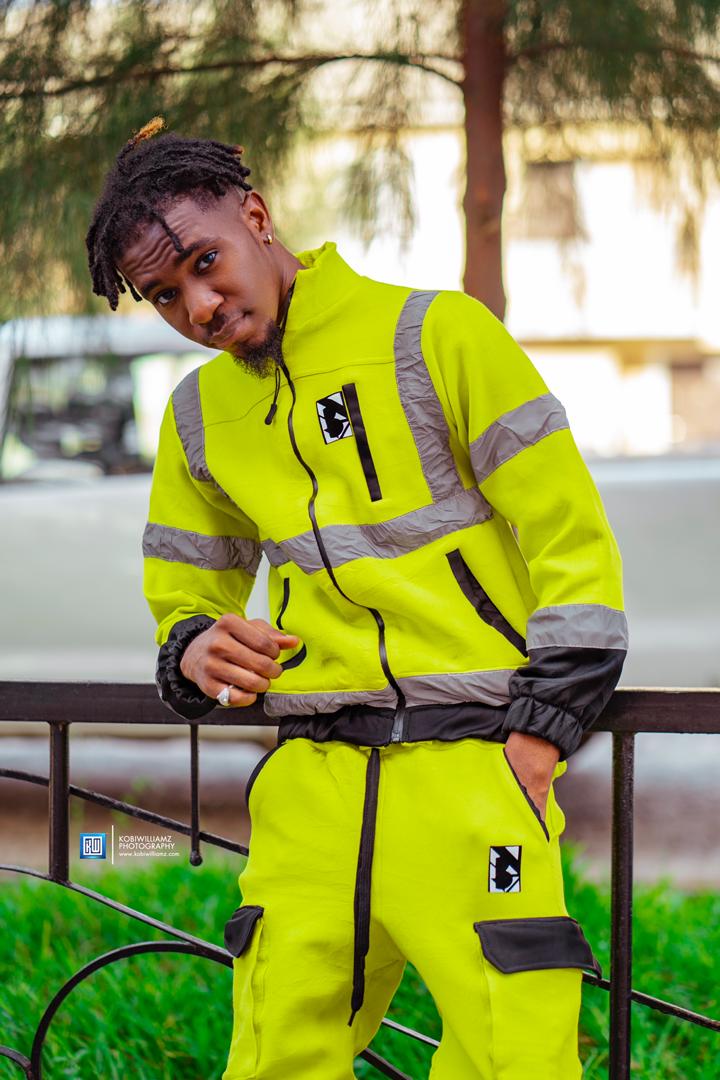 Andrew Robodu Idaewor, better known by the stage name, Amazing Amaze is a fast rising Nigerian Rnb/Afro-Genic singer, songwriter. Born November 14th  in Idiroko, Ogun state Nigeria, Amaze’s early musical influences include Bob Marley, Tuface Idibia etc. A graduate of Philosophy from Ambrose Alli University, Ekpoma. His music is a mix of experimental sounds, feel
-good rhythm and meaningful lyrics. Though active in the Nigerian industry since his university days, Amazing Amaze first official single, Wazobia, was released in June 2016. A poignant recollection of the Nigeria of yesterday and a call to collective unity. Through a series of disappointing record deals, Amaze has developed a thick shell for the industry, describing his attitude towards disappointment, he comments, “The music was play on”. “All my life, as far back as I can recall,  music has been it for me. I don’t remember being interested in any other career path but music”.

After a much needed hiatus, Amazing Amaze came back strong in March 2018 with a well received second single, Trips. A refreshing shift from the norm cum a taste of the 90s feel-good music, Trips takes the listener on a journey of some sort. The instrumental, produced by Lagos-based producer, Lychy, added a flavor of its own with the daring sample of the early hip hop cheers. The official video, shot by TG Omori, was released in the summer of the same year and brought to the screen of Nigerians for the first time, the icon called Amazing Amaze.
But Amazing Amaze promises this isn’t the best of his offering. “I have been at this for some time now. I can promise you I have so much material already and I keep making music because it’s the love that keeps me going.”
In 2019, Amazing Amaze released his debut EP called Seven Amazing Sounds on with singles already receiving massive streaming on major platforms. A highly experimental offering, 7AS, delves into diverse genres and compelling themes of love, struggle, and triumph.

Few debut works can boast of such quality as Seven Amazing Songs– the product of over a year of recording, re-recording, and subsequent selection, the tracks on this final cut are guaranteed to leave a positive impression on the listener.