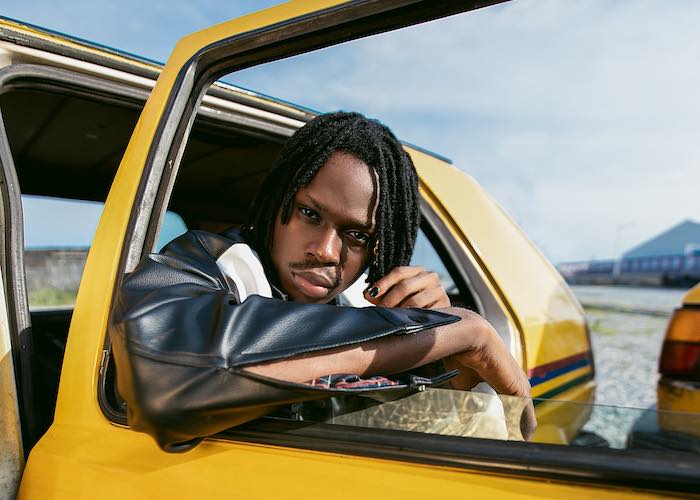 Nigerian Afrobeat star Adedamola Adefolahan, known professionally as Fireboy DML, is celebrating another milestone in his career, as he hits 10 million monthly Spotify listeners, thanks in large part to his latest smash song, Peru.

He shared this via his Instagram stories on Saturday, the 15th of January 2022.

Fireboy revealed yesterday that he had hit 10 million monthly listeners on Spotify which is a personal record for him on the digital streaming platform.

The addition of the international superstar to the song heightened its appeal, and the video received over 10 million views on YouTube shortly after its release.

The song also debuted on the US Rhythmic Radio Chart and delivered Fireboy his first UK Top 10entry. Peru is now at the top of the UK Apple Music rankings.

Fireboy has now become one of the few Nigerian artists to have hit 10 million monthly listeners on Spotify.