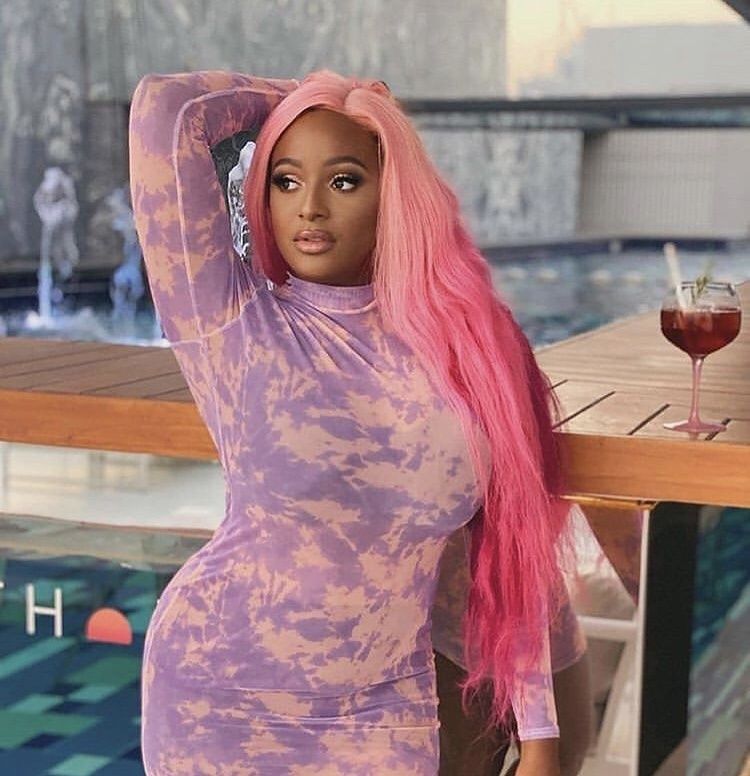 DJ Cuppy is making sure she gets herself a boo before February 14th.

The controversial DJ shook Twitter users after she asked one of her fans, A$AP ‘Asiwaju’ Lerry to be her val for the incoming valentine.

For those active on Twitter, you would know that Asiwaju has been a die-hard fan of Cuppy. Whenever she is getting bashed online, he is always in the comment section defending her.

Asiwaju’s love and loyalty didn’t go noticed by Cuppy who told him she wants to take him on a virtual valentine’s date. Cuppy revealed Asiwaju is currently in Ibadan, and it might sound weird to him, but she would really love it if he were to be her 2022 Valentine.

Cuppy’s male fans who were actually praying for Asiwaju Lerry to say NO cried a river when he tweeted:

“Cuppy Dat My Queen! You Know Your Wish Is My Command”