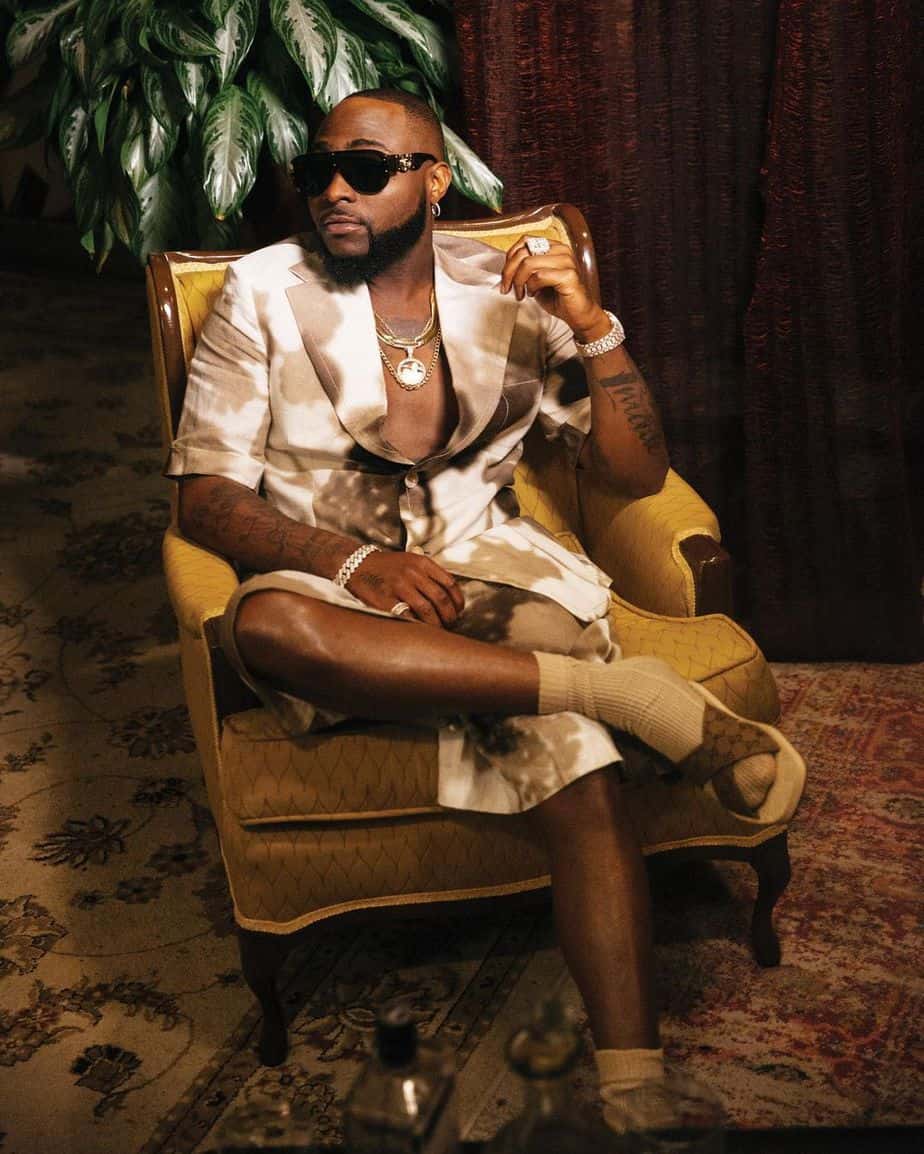 Davido is trending on the Microblogging site-Twitter for all the right reasons.

The Fem singer has reached a milestone in his music career. Davido just became the first African Artist to hit 10 million organic followers on Twitter.

This impressive achievement is coming 24 hours after the Federal Government lifted the 7 months Twitter suspension.

Recall that President Buhari implemented the ban after Nigerians called him out for his genocide tweet on the microblogging site.

You would also recall how the CEO of Twitter, Davido, and other celebrities actively bashed him for the tweet even after he deleted it.