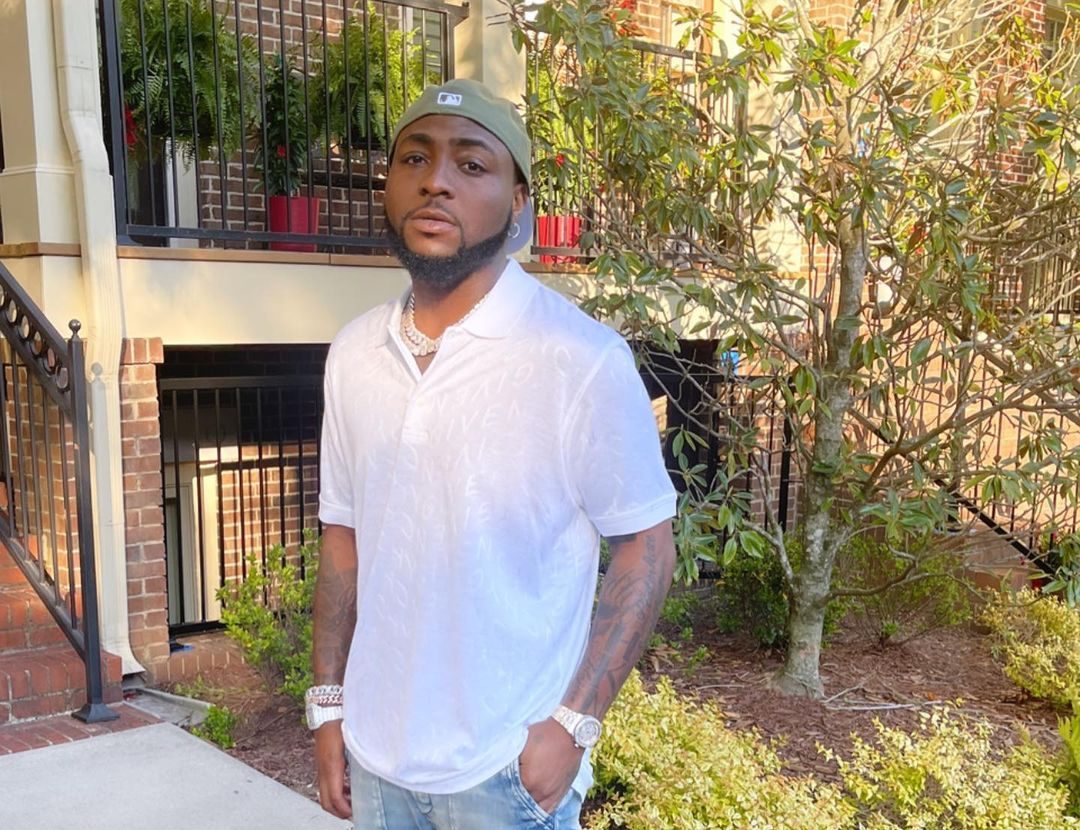 Davido took to his IG story to honour his close aide, Habeeb Uthman, popularly known as Obama DMW on what could have been his 40th birthday.

Davido was one of the celebrities who liked and reposted the photo on his IG Story. Remembering his friend, Davido wrote “44 Day ” on his story.

44 died on the 29th of June 2021, after he reportedly drove himself to a Lagos hospital to complain of breathing difficulty.