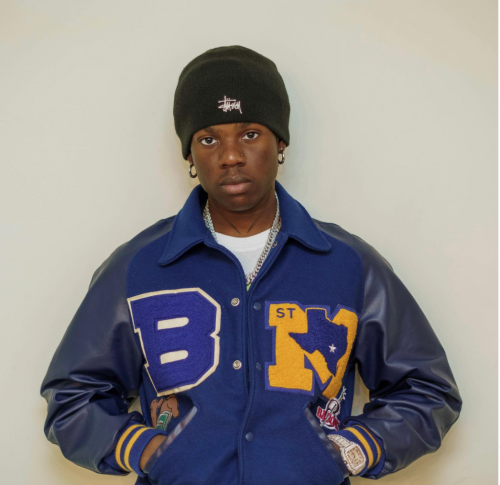 Yes! The Marvin Star Rema is finally ready to bless Music lovers with his much anticipated Debut Album.

The Prince of Afro-Rave took to his social media account to announce that his first studio album for 2022, “Rave and Roses” is ready.

Rema also thanked his fans for their patience and the support they gave him while he was working on the project. He shared the cover art of the album and also announced that the album will be available on the #25th of March, 2022.

There’s no official tracklist yet, but an insider confirmed that his recently released singles, Soundgasmand Calm Down made the album.

Rema hasn’t revealed the number of artists he featured on the project, but we can confidently he has some international featuring for his fans.