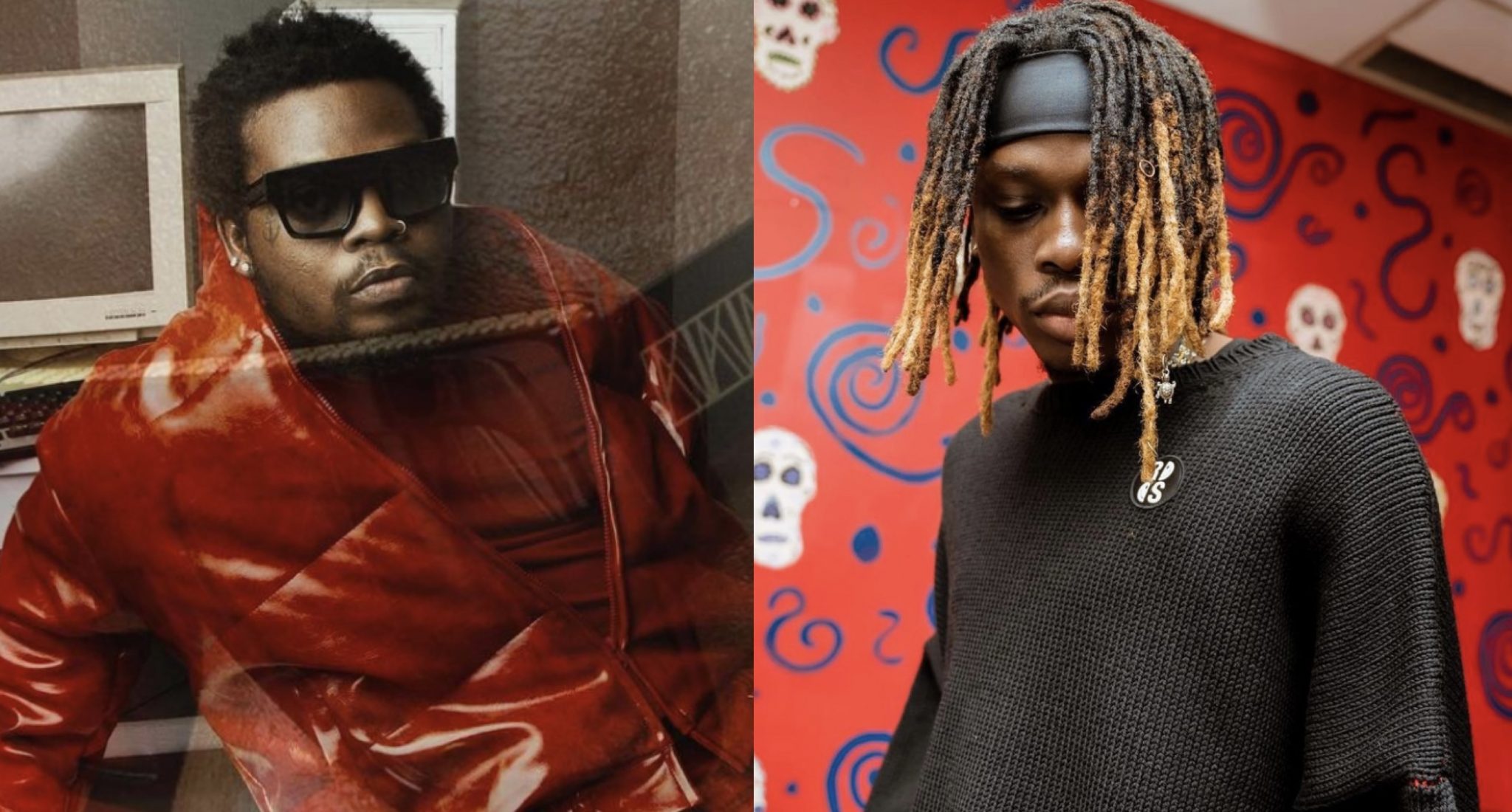 We earlier reported that Olamide said he is going to leak Fireboy’s album if he fails to drop a new single. He bragged about how he leaked PERU’s freestyle and how he could do it again if Fireboy’s doesn’t pick a date to release his single.

Reacting to the ‘fake’ threat, Fireboy begged Olamide not to release his 3rd album. According to him, he is working on something big and it will be released next month.

Fireboy also dropped hints that his third studio album will be released before summer.