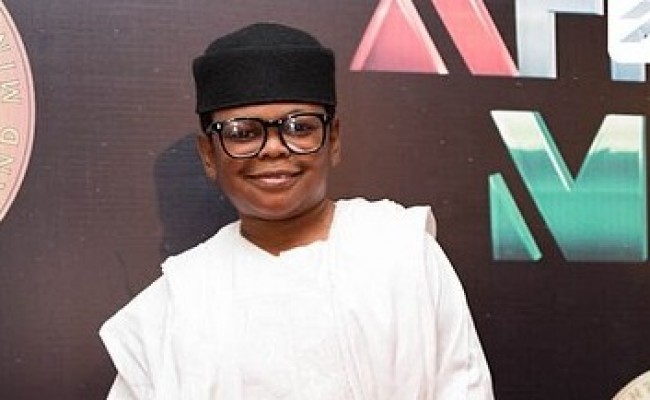 Popular actor, Osita Iheme aka Pawpaw has revealed that he made his first million in his twenties.

The actor often used as memes on social media made this known in a chat with Pulse Tv.

Asked when he made his first million, he said:

On what he loves about acting, Pawpaw said:

”I love the job, the performance”.

Iheme also noted that loneliness, hunger are not fun parts of being a single dad.

“Loneliness, hunger is not a fun part of being a single dad”.

The talented actor also urge his numerous fans to keep supporting him.

“I love you all. Keep loving me the way I love you.I won’t deviate from what you used to know. From the fun, comic, attitude, the discipline , the projects, I will keep on dishing them out. I keep evolving so get ready to see more. Be disciplined and civil in whatever you are doing”.