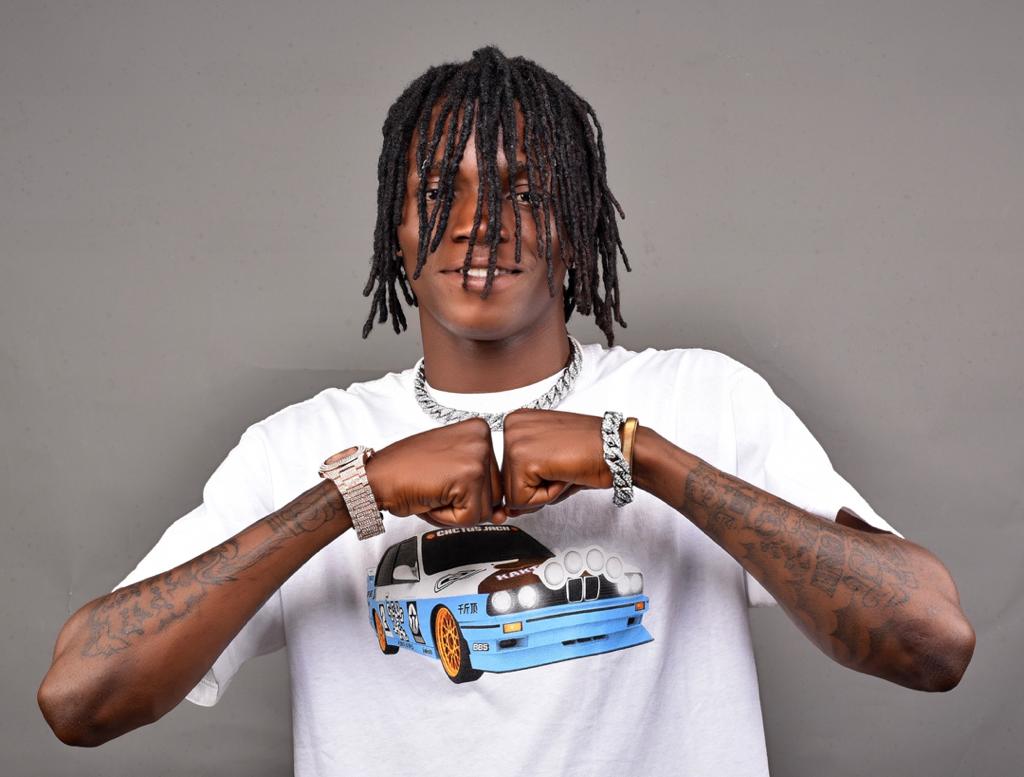 David wisdom , better known by the stage name, International Currency is a fast rising Nigerian Afro singer, songwriter. Born November 17th 2000 in Ughelli, Delta state Nigeria, International Currency early musical influences include Bob Marley, Tuface Idibia etc. He attended Oviro ogor Secondary school, Ughelli.
His music is a mix of experimental sounds, feelgood rhythm and meaningful lyrics. Though active in the Nigerian industry since his early days, International Currency first official single, On God, was released in September 2020. International Currency has developed a thick shell for the industry, describing his attitude towards disappointment, he comments, “The music was play on Radio stations, as far back as I can recall, music has been it for me. I don’t remember being interested in any other career path but music”. 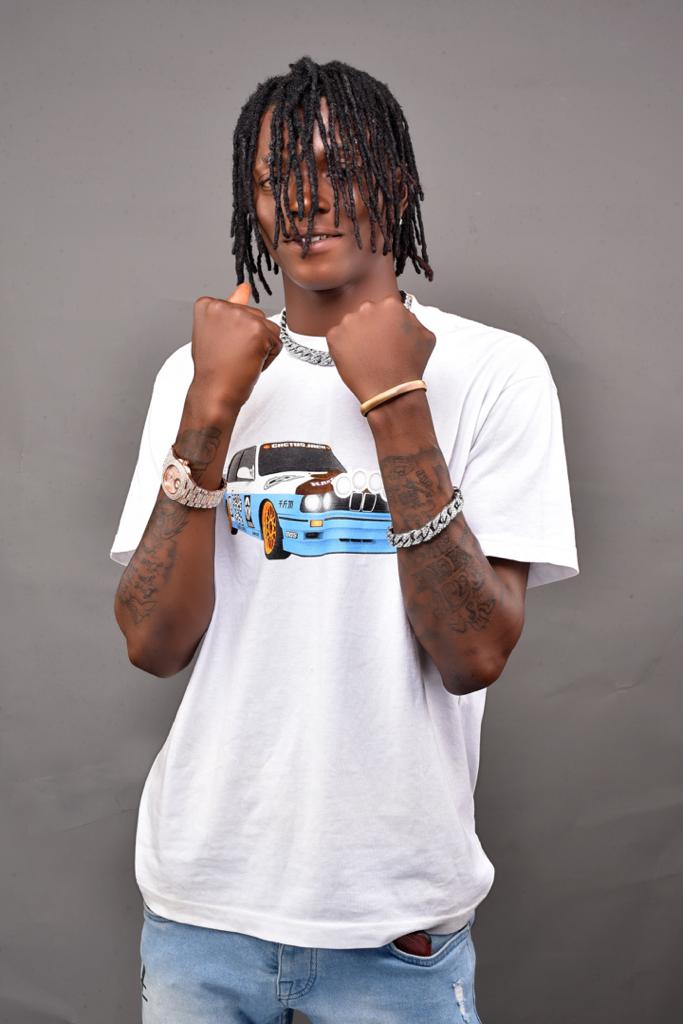 After a much needed hiatus, International Currency  releases another  strong single in December 2020 featuring Mhiz Prechy and its still having massive Airplays. In late December 2020, International Currency released his debut EP called “The Genisis” which consists of 5songs featuring top South South Artists like  Snazzy Grin, Mhiz Prechy and Mr X on with singles already receiving massive streaming on major platforms. A highly experimental offering, 7AS, delves into diverse genres and compelling themes of love, struggle, and triumph. 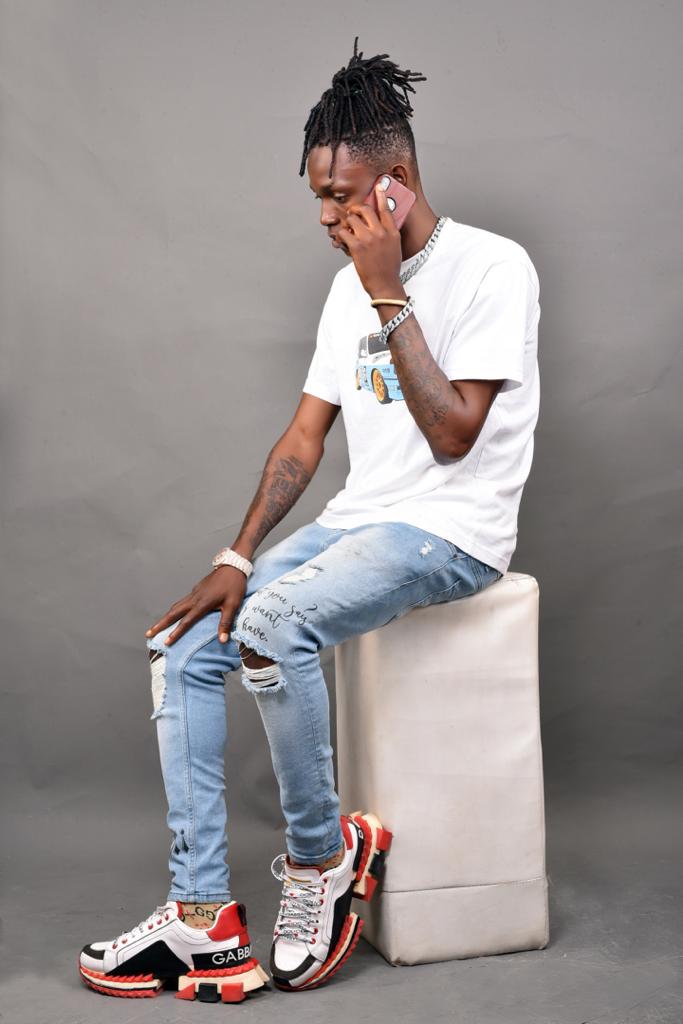