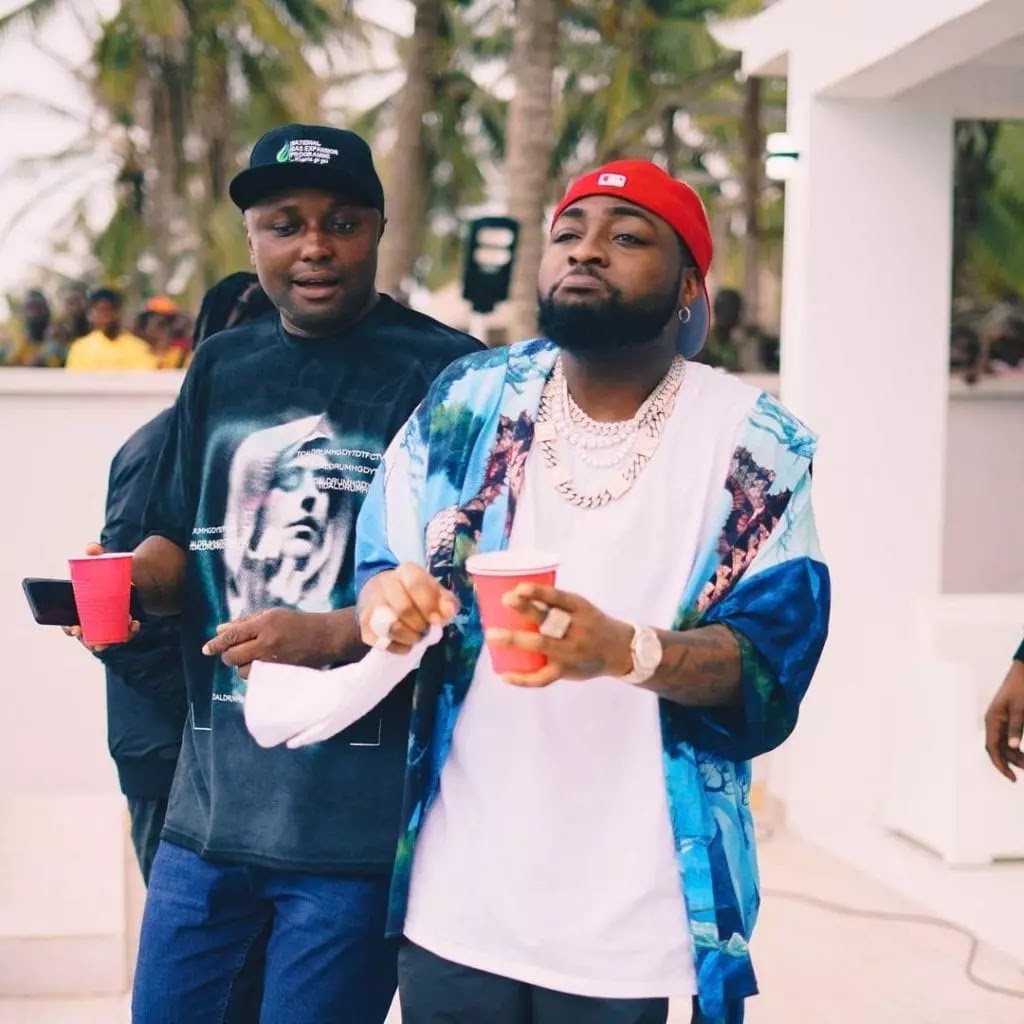 Israel DMW Attacked Those Dragging Him For Worshiping His Boss, Davido

Davido’s aide and close friend, Israel DMW has replied those mocking him for worshipping his boss, Davido despite being older than him.

The controversial assistant took to Instagram to advise haters to mind their business and leave him to concentrate on his job. He told them that they are free to insult and show disrespect to their bosses because they are older. According to Israel, he will show respect and worship Davido because he is the best boss anyone could wish for.

Israel also implied that Davido delivered him from poverty with his statement “I know where I am coming from“.  He finished off his rant  by raining insults at his haters and inviting the god of Iron (Ogun) to strike them dead if they discuss his business with his boss.. 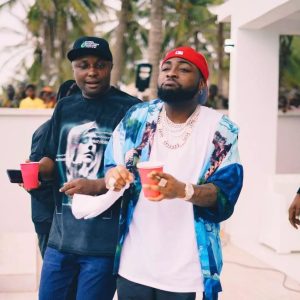