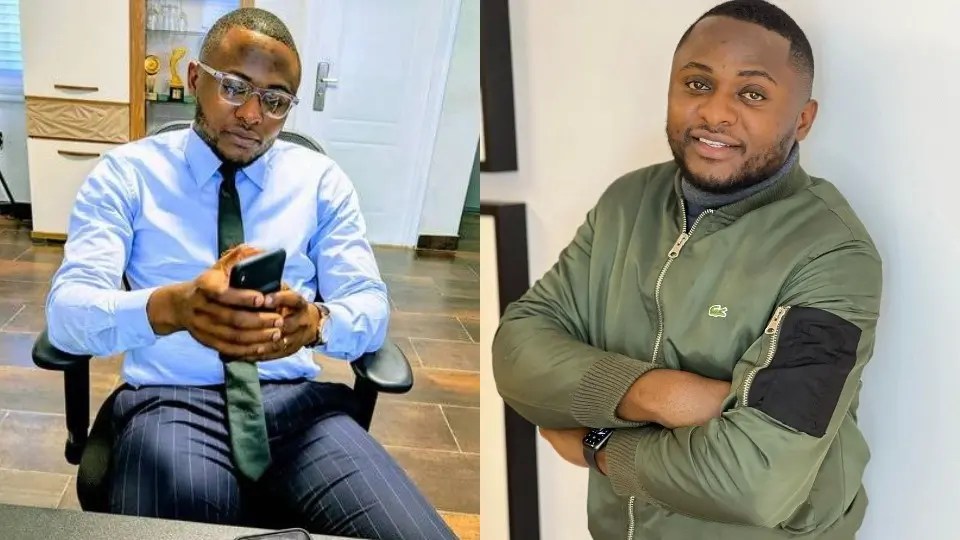 Socialite and Music executive, Ubi Franklin has come to the conclusion that marriage is not a must after several failed attempts.

According to a lengthy post released by him, the several stories we hear about failed marriages make us understand that there is an underlying problem that needs to be addressed.

He stated that a lot of people do not actually know why they are getting married, while others just want the attention that comes with the wedding.

Marriage is not a most, some stories you hear about marriage this days you will understand we need to sort some fundamental problems that are left unsaid. Some people don’t even know why they are getting married, some just want attention on their wedding day. It’s deeper.

If you go on your knees to engage a woman and she needs people to shout “say yes” before she takes the ring y’all not there yet. We need to understand that from past experience, we date sometimes for satisfying our immediate need, not necessarily material things(money) No.