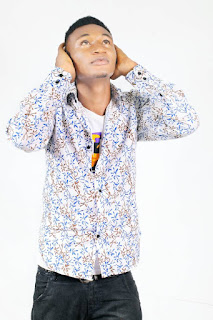 The Biography of CuziBoi
Oluchikwu John Eze aka Cuziboi is an artist from the south region(Delta State) Nigeria but hail from Okposi Local Government Area,Eboyi State. Cuziboi was born and brougth up in warri were he pick up his musical career and later moved on to Ughelli to sort for his daily bread.

His love for his career have made him drive a long way just to  fetch him money to sponsor himself but with the help from his imediate brother Gift Eze and a popular south Afro Singer Alvinsong Aka Omofela he drop one of his single which he tittle Marry me thats trending round the coast of Delta and beyond.
Cuziboi gets his inspiration from his environment and Wizkid which he mentor.His love for the things of God is beyond human imagination because he believe thats his only source of help..
His special Apreciation gose to God almigthy for Talent and Omofela for suporting him,His brother Gift Eze and those that suported him one way or the other……