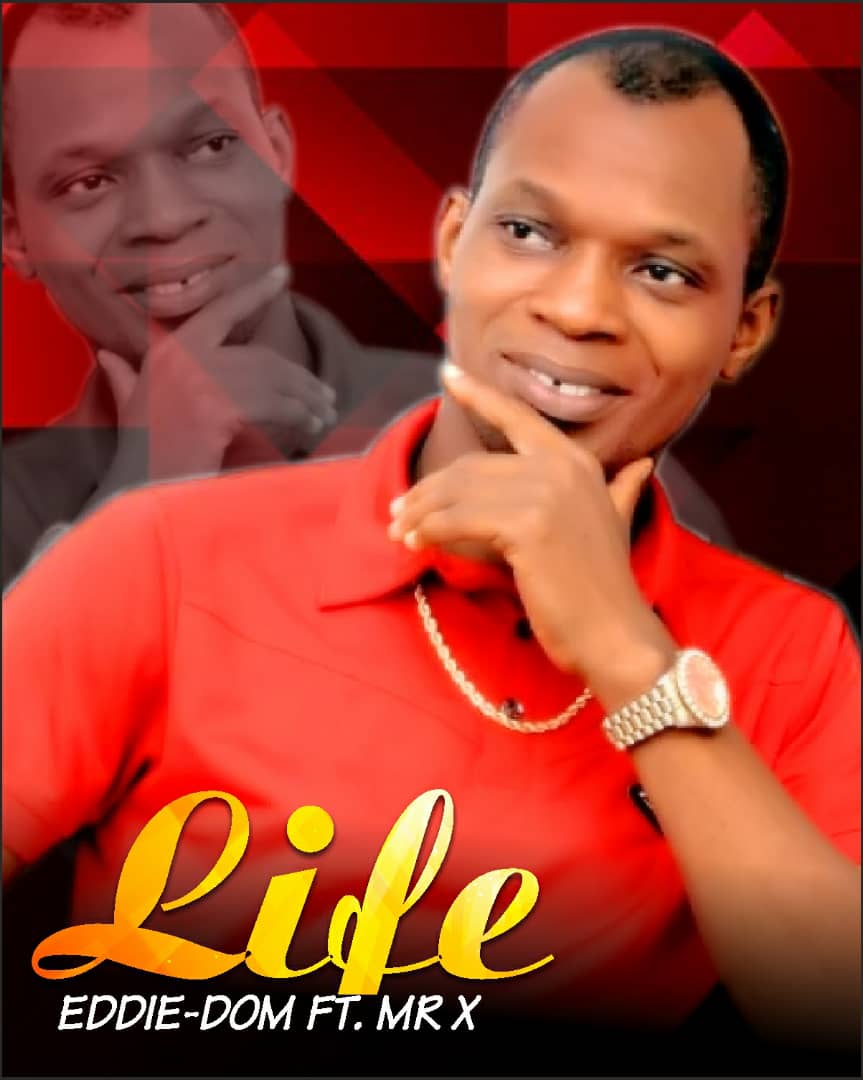 Ikpere E. Edirin , better known by his stage name as Eddie-Dom , is a graduate of Animal Science and a Nigerian musician. He was a member of the defunct Nigerian hip hop and Ragga groups, Kingston Dancehall Crew and The Big Eye Dream Boyz , along with Quincy P, Ejah Ranks, MC Q, Boldman Samp, Conscience Man, Daddy Tiger, Dr. Brandish, and hosts of others. The groups organised musical concerts across Ughelli, Warri and environs. After the splitting of the groups in 2000, members went their separate ways in pursuit of other life endeavors.
Thereafter, the duo of Eddie-Dom and Boldman Samp moved to Lagos and collaborated with great support from Mike Okri, to produce an album titled “Niger Delta Prays”.
In 2008, they part ways musically and Eddie-Dom moved to Port Harcourt, where he produced three singles- Dry Bones, The Past, and Ship Wreck, featuring the likes of Dantonio and MC Mugu.
In 2010 Eddie-Dom returned to Delta and since then left the musical scene in pursuit of business and his political career.
But just like Jonah, you can’t run away from a God given assignment, in this year 2019 Eddie-Dom is back with another hot single titled ” LIFE ” featuring Mr. X.
DOWNLOAD SONG
Iphone User AudioMack >> CLICK HERE
FOR PROMOTION PURPOSES ON Gistsnaija.com.ng PLATFORM CONTACT OTUTU GAIUS OR CALL +234(0)8141671219 OR VIA EMAIL – Gaius.Godwin.og@Gmail.Com
Post Views: 29
Click to see more posts about 👇