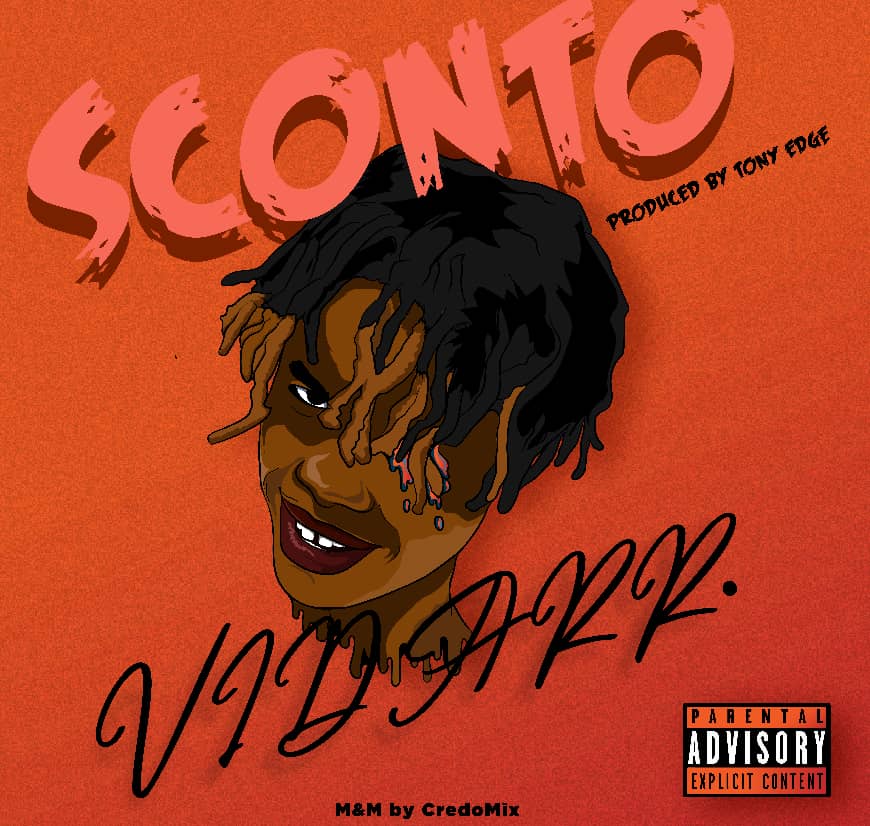 Vidarr and His Amazing Sound – One You Should Listen To (See Why)
The Talented environment has definitely been blessed in various ways we cannot even imagine from beautiful Models, OAPs, Singers, HypeMen, MC, Comedians to Entertainers who work behind the scenes and to mention but a few. There has always been a top notch credibility in output they deliver that we can easily beat our chests for.
One of the very few that has been uniquely in sound and delivery when it comes to his output is singer and vocalist popularly known as Vidarr.
Vidarr the Viber as we fondly call him is an insanely beautiful singer with a unique distinguished voice set to get your attention and take you on a smooth journey with no fuss such that your thoughts about him being awesome with his craft cannot change
Having released his official single titled – Officer earlier this year, featured in multiple singles by fellow talented fastrising stars including “4U” by Reeze, the said Entertainer who is bound to release more works has  also been rumored to have an EP which is yet to be released as he continues his journey to stardom.
We have been stans to his craft and sound and we can say that he’s worth every minute and second you spare to listen and trust in his sound as he grows.
You can join him on social media through the accounts below –
King_vidarr
DOWNLOAD SONG
FOR PROMOTION PURPOSES ON Gistsnaija.com.ng PLATFORM CONTACT OTUTU GAIUS OR CALL +234(0)8141671219 OR VIA EMAIL – Gaius.Godwin.og@Gmail.Com
Post Views: 31
Click to see more posts about 👇