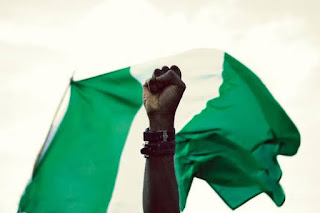 – Just on Friday, December 8, an aide to a serving senator from Kaduna state was also kidnapped


Gunmen suspected to be kidnappers have reportedly killed three people and abducted ten others in Niger state.

Vanguard reports that the incident occurred along Kaduna-Sarkin-Pawa road in Munya local government area of the state. It was gathered that the abductors were part of the kidnap syndicate that was dislodged from the Abuja–Kaduna road.