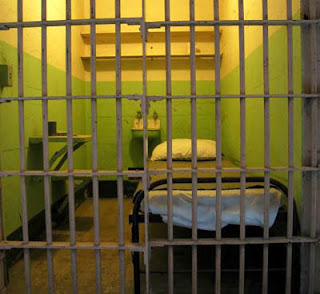 ABUJA- A non-governmental organisation under the aegis of Citizens United for the Rehabilitation of Errants (CURE-NIGERIA), has raised the alarm over the mounting number of awaiting trial inmates in the country.

According to the group, out of 72, 000 prison population in Nigeria, more than 47,000, representing 70% are awaiting trial. Decrying that prisons in the country “have become warehouses for dumping of poor citizens”, the group, said its awaiting trial statistics did not include hundreds of detainees in police stations and other detention centres.