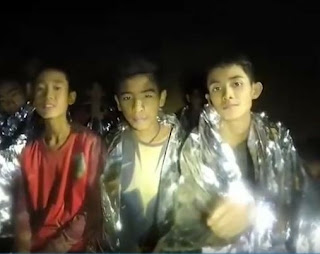 Six members of the Thai soccer team trapped inside a flooded cave have now been brought out after divers executed a carefully constructed rescue mission.

According to the Thai Public Broadcast Service, the six other players and their coach who are still trapped in the cave will be rescued in a matter of hours.
The starved and exhausted kids are currently being treated at a hospital after they were flown in a military helicopter.
See more photos belowâ€¦ 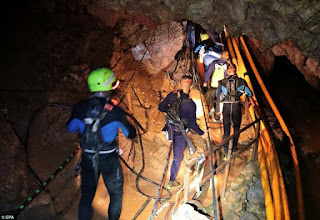 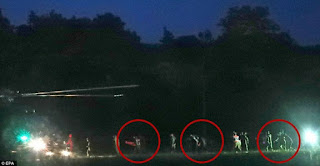 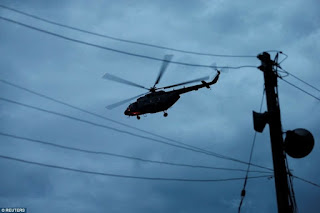 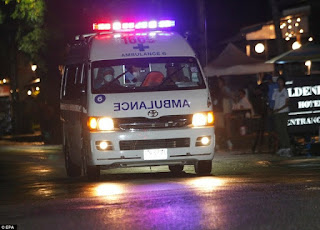