No One Wants To Identify With Upcoming Artistes – Orezi 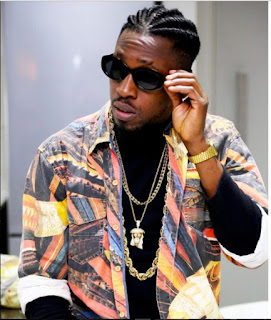 Singer Orezi, in a new interview, talked about the‘Fake Love’ syndrome the industry is plagued with.
While speaking with Planet TV, the ‘Double Your Hustle’ crooner, said there is actually no love in the industry citing the death of late Eric Arubayi as an example.
According to Orezi, several artistes posted photos of the deceased on their social media pages upon his death a thing they never did while he was alive.

Orezi, further talked about this kind of act affecting even the upcoming acts as no one wants to associate themselves with them until of course they make a name for themselves.