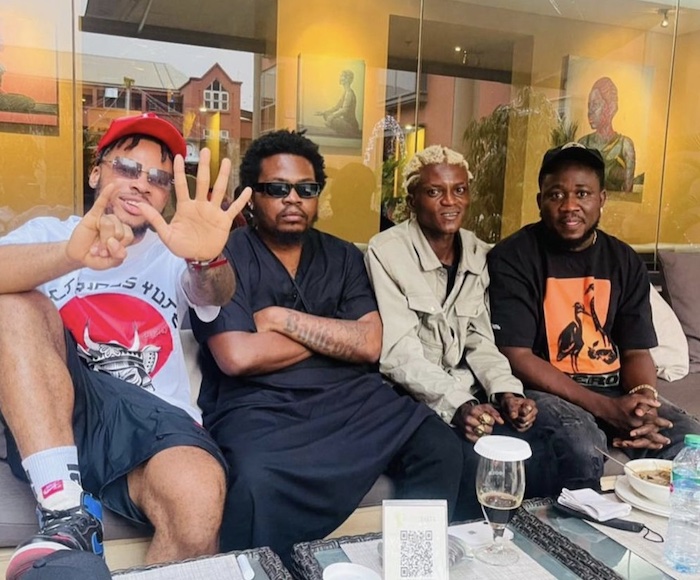 Not Olamide, Not Poco Lee – Portable Finally Reveals Who Brought Him The Fame He’s Enjoying Now

Portable has revealed the main person behind the fame he is currently enjoying and it’s not Poco Lee and Olamide.

The Zazoo Zeh crooner sat down for an interview in which he discussed his current rise to popularity and the people behind the scene responsible for it.

In the video he posted on his new Instagram page, the singer stated that Instagram comedian, Donblu who he refers to werey blogger introduced him to the Industry.

Hailing Donblu as the werey blogger, he captioned the video with;

Recall that Portable became popular in 2021 after his song, ‘Zazoo Zeh” started trending in the country.

However, within the short time of his breakout, he has been involved in several scandals involving him, Poco Lee and International promoter, Kogbagidi.While some music fans believe the controversies are publicity stunts, from Portable’s interview, its seems the controversies have an element of truth to it.