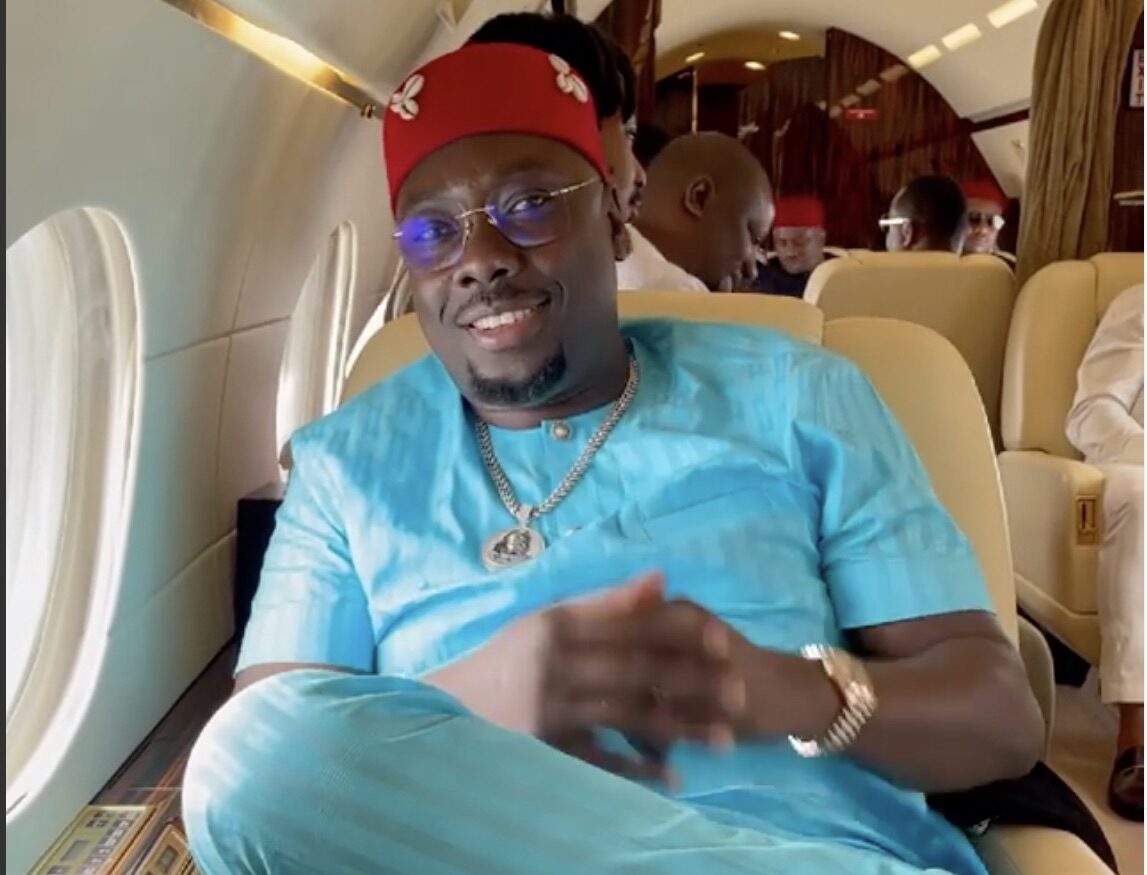 Popular Nigerian socialite and businessman, Obi Cubana has been spotted in church days after he was released from custody of the National Drug Law Enforcement Agency.

You would recall that wereported a couple of days ago thta the NDLEA has Obi Cubana in their custody and were drilling him over an alleged drug link. The drug agency broadened the probe into Cubana and his business network based on the premise that he may be involved in the drug business.

According to Punch Newspaper, Iyiegbu, who is the Chairman, Cubana group of companies, was grilled for about five hours at the Abuja headquarters of the NDLEA before he was granted bail and asked to return at a future date.

Thankfully, he was released after spending 3 nights and 4 days in their custody.

Speaking of his experince wit the ageny, the entrepreneur shared: