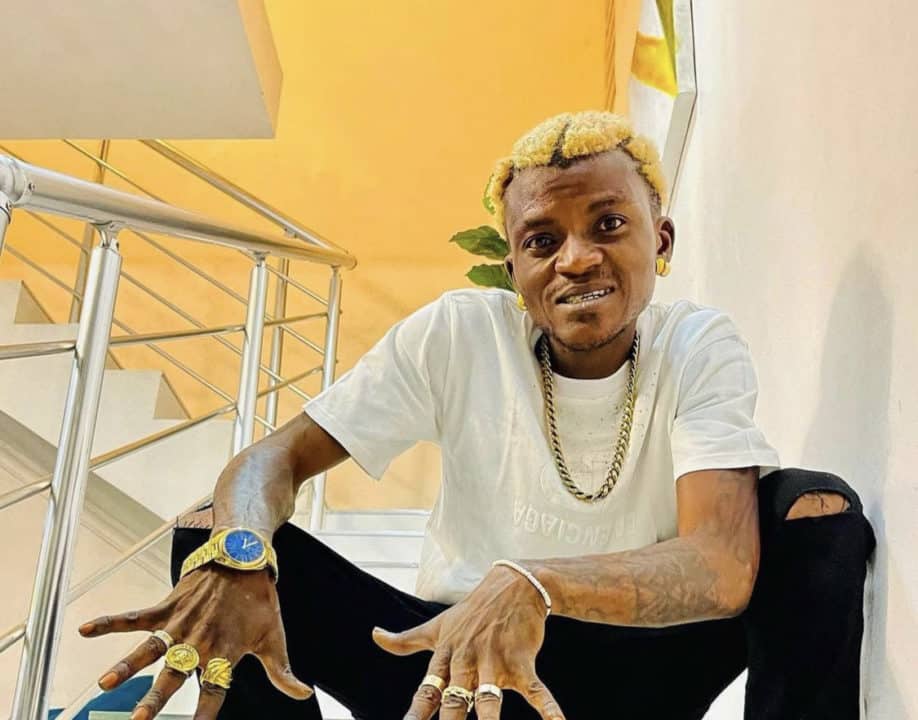 Zazoo Zehh crooner, Portable and his friends are being called out for sexual assault and harassment.

Following the first call out by Kenyan OAP, Black Cinderella, Portable took to his IG page to apologize to Kenyan women for the video he shared which portrayed them as prostitutes.

According to him, the purpose of the video was to entertain his fans and followers, but Black Cinderella didn’t find the video funny or his apology sincere as she returned to Instagram to share disturbing clips of Portable and friends fighting some Kenyan girls.

Black Cinderella revealed her reason for calling out Portable this morning is because of the things he and his friends did to some Kenya girls in their rented apartment.

According to her, Portable and friends harassed the girls they invited to drink and chill. The agreement was for them to just chill, but Portable and his friends wanted more and when the girls refused, they locked them up and accused them of stealing Portable’s belongings.

One of the girls claim the harassment started when they picked them up and one of them tried to grope her. She revealed that when she refused, Portable’s friends threatened to throw her off the moving car.

Black Cinderella once again demanded that Portable be sent back to Nigeria and banned from visiting Kenya.