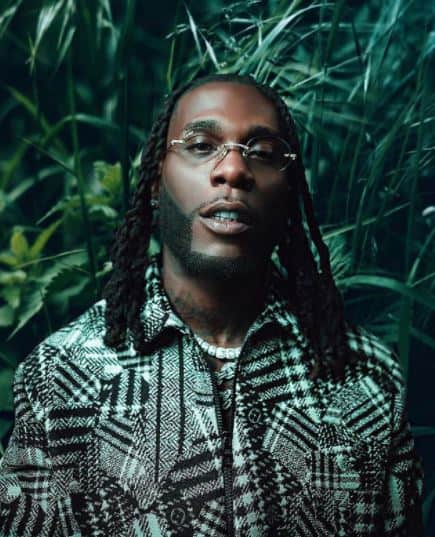 Though Wizkid announced that he has a new song with Burna Boy at his 3days sold-out The 02 Arena show, Nigerians thought he was capping but found out he was when Burna Boy dropped ‘B. D’OR‘ yesterday.

As expected, social media users rushed to stream the song on various music platforms. Hours later, they hopped on Twitter to gush about ‘Wizkid’ and his smooth vocals.

Many are of the opinion that Wizkid outshined Burna Boy in the song. They revealed that if not for the fact that the song was uploaded by Burna Boy, they would have believed the song belong to Wizkid.

Twitterati raved about Wizkid verse being “fire” and left tweets insulating that Wizkid finally took his sweet revenge on Burna for outshining him on his own song, Ginger.

Read their comments below;