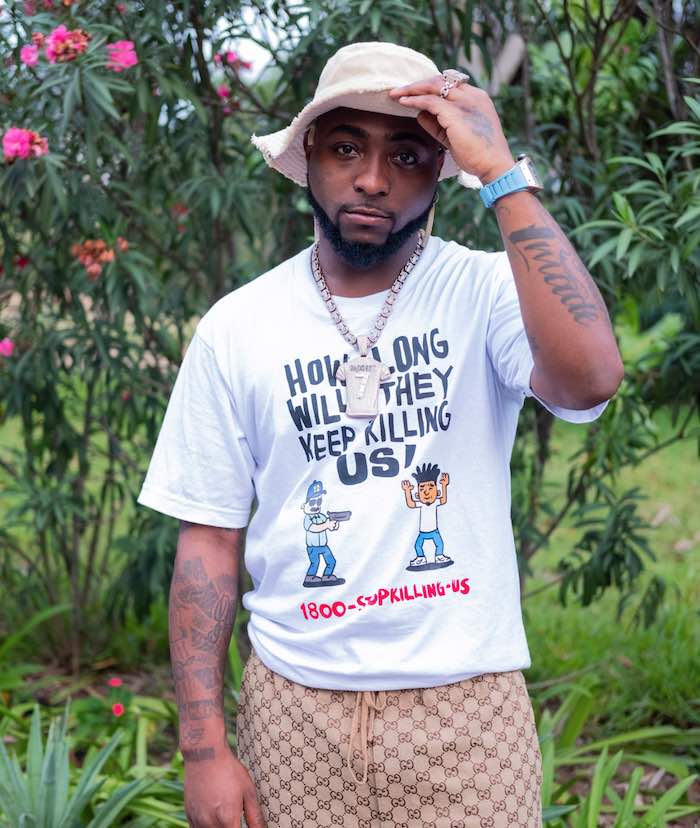 Popular Superstar singer, Davido has slammed an internet troll who accused him of being childish and showing off his wealth.

The singer had taken to his Instagram story to share a video of himself walking home from the gym.

Sharing the video, Davido wrote in the caption, “Peaceful walk home from my other home gym.”

This caption, however, triggered a troll who condemned the singer for showing off unnecessarily with a childish caption.


The singer who felt offended by the reply blasted the troll while offering advice on asking for help rather than beefing him.

See the exchange between the duo below:

MAD OO!! Police Authorities Invite Kizz Daniel For Seizing Laundry Company Vehicle
Man Cries Out Publicly After An Uber Driver Absconded With His Car In Lagos (Photos)
No Comments Yet Drop a Comment