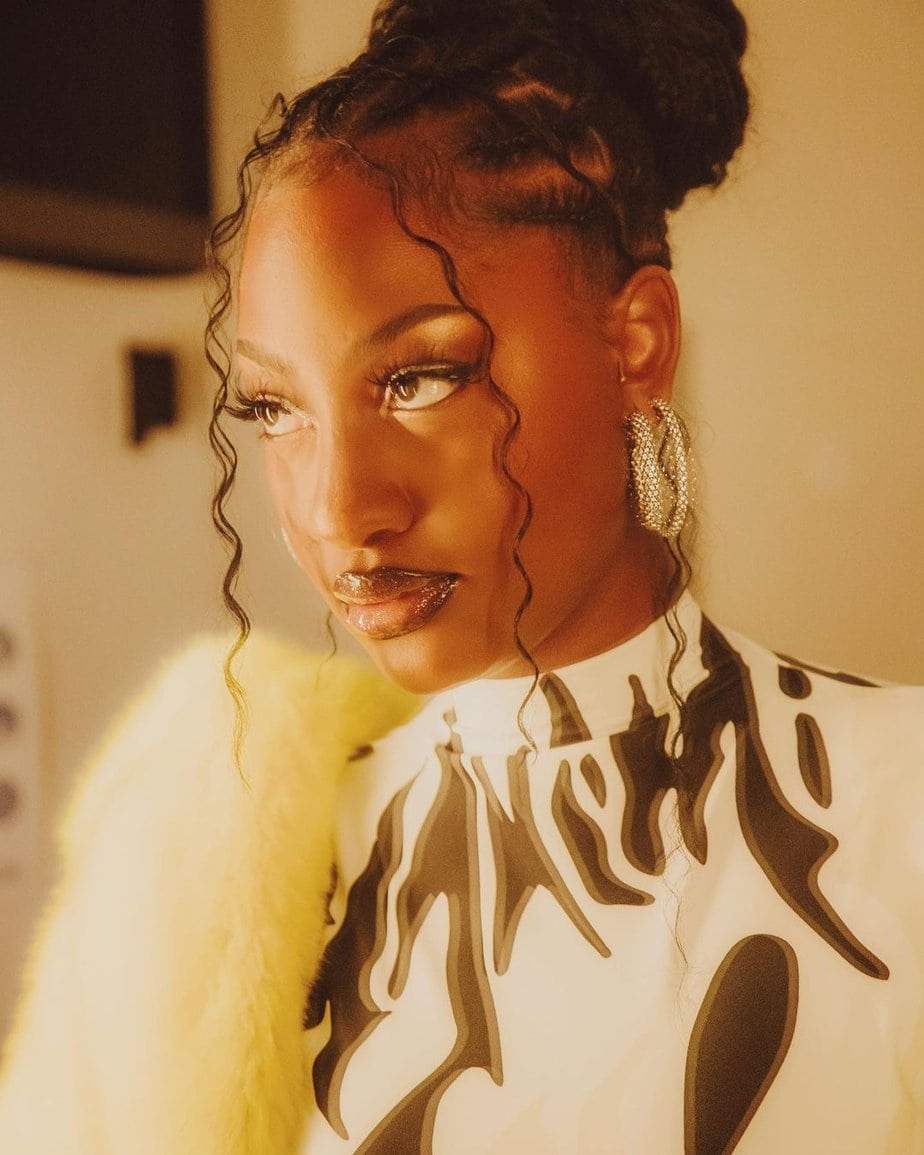 Crazy and not so crazy tings are happening for Tems!

The ‘Damages” singer has just again signed a multi-million Naira deal with REEBOK. Reebok is a British company under Adidas that designs and manufactures athletic and casual footwear, apparel and accessories.

Tems will play a crucial role in promoting the brand’s expanding market on the African continent. This deal will make it the second International endorsement Tems will be signing in less than a month.

On the 1st of February, Tems officially announced on Instagram that she is the new brand ambassador for Tommy Hilfiger jeans.

She shared the advert on her page and also beautiful pictures to back it up. Though Tems is yet to make her REEBOK endorsement official, she had a photoshoot where she was captured rocking the brand’s wears.