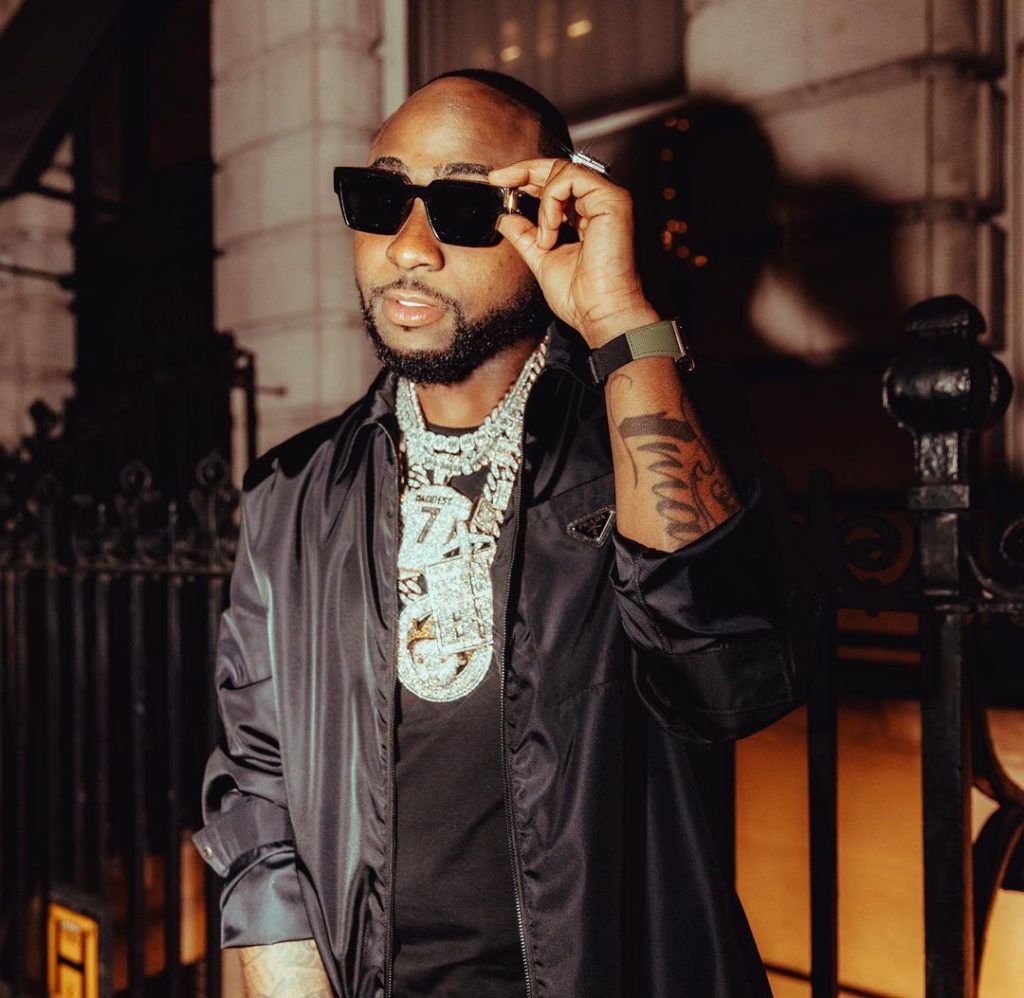 “This Nigga Is Disrespecting My Late Mother From The House My Father Gave Him!” – Davido Drags His Cousin, Dele After He Retaliated

Nigerian artiste, Davido has called out his cousin, Bamidele Adeleke for involving his mother’s death in his pursuit for votes.

Recall that Davido dragged Dele for contesting for the same position- Governor of Osun State- that his Uncle, Ademola Adeleke is contesting for. OBO reminded Dele of how he betrayed their family and will make Osun State fail.

This afternoon, Davido took to his Twitter account call out Dele for including his mother’s death in an article about his political ambition. Davido revealed that Dele got reporters to write trash about him, but what really he hurt him is the fact that Dele said some negative things about his late mother after all she did for him when she was alive.

Davido added that God will truly reward Dele, but before he does, he will drag Dele to the ends of the word.

Because of your ambition you have your people write about me (which I don’t care ) but to include the death of my mother in an article … same woman that raised you … @deleadeleke001 ok na .. ?? Dele God will reward you

The truth hurt you that much you had to go that low to mention YOUR AUNTY VERO that cared for you .. well .. I don open my crase for the year @deleadeleke001 stay tuned ?? NEW MUSIC 2MORO! ?

Worst of all this Nigga really doing all this from the house my father gave you ! Audacity ! Disrespect me ! (I don’t care) But my FATHER my MOTHER Never! DELE I WILL STRESS YOU ! We go meet for field ….