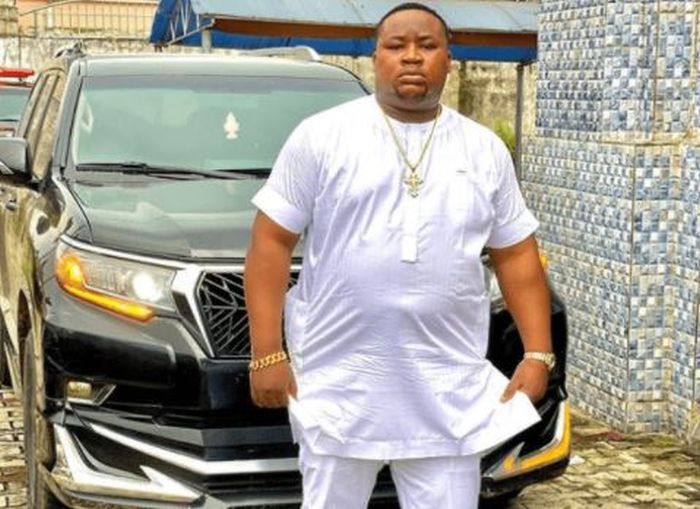 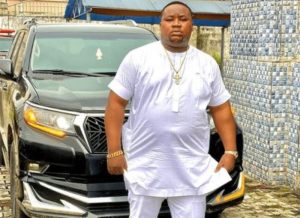 Just Less than 48 hours after taking over Twitter Platform, Business mogul, Elon Musk is set to be put to the test, as celebrity barman, Cubana Chief priest, claims that him and some other billionaires from the Eastern part of Nigeria, are preparing a bid to buy Twitter from the world’s richest man.

“We are making progress on submitting our offer to acquire Twitter from Elon Musk, with $70B. Billionaires from the East comprising myself, Obi and E-Money and the rest, we are coming..” Cubana Chief priest tweeted online.

Early this year, business magnate Elon Musk proposed to buy out Twitter, Inc., for $43 billion, after previously acquiring 9.1% of the company’s stock for $2.64 billion, becoming its largest single shareholder.


On Monday, Twitter’s board of directors unanimously accepted Elon Musk’s buyout offer of $44 billion, with the company set to be privatized. As of April 2022, the acquisition is pending approval from regulators and the different shareholders.