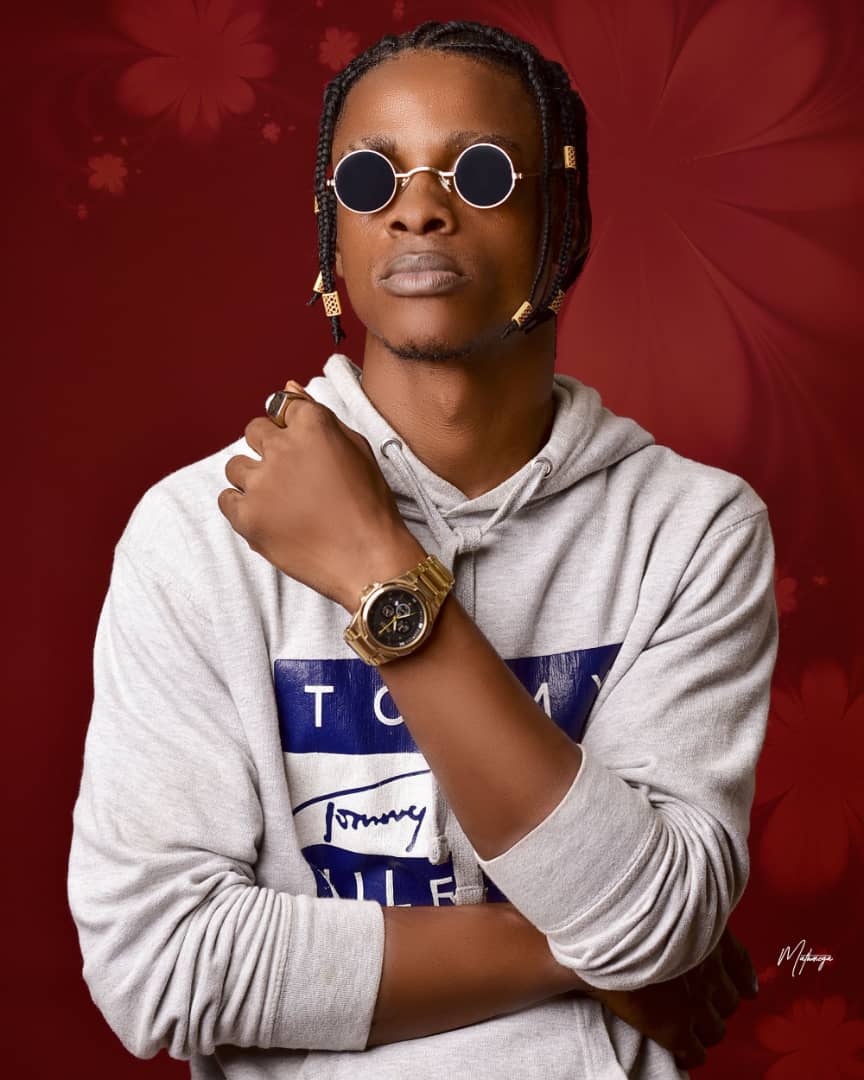 Who is YungLuv?
Yungluv is a fast rising Nigeria singer, songwriter, entertainer, stage performer, and a recording artist. He’s currently new to the Nigeria music industry, but he’s prepare to make wave in the music industry. He’s fans keep demanding to know more about the promising young artist.
Now lets do a quick review on Yungluv profile..
Quick Preview of Yungluv Profile
Below:
YungLuv Early Life Education And Career
Maduabuchi Ifeanyi Progress Professionally known as YungLuv was given birth to On Oct 28 1999 in Delta State. YungLuv was born into the family of Mr & Mrs Maduabuchi and he actually grew up in delta state with his parent and Siblings. 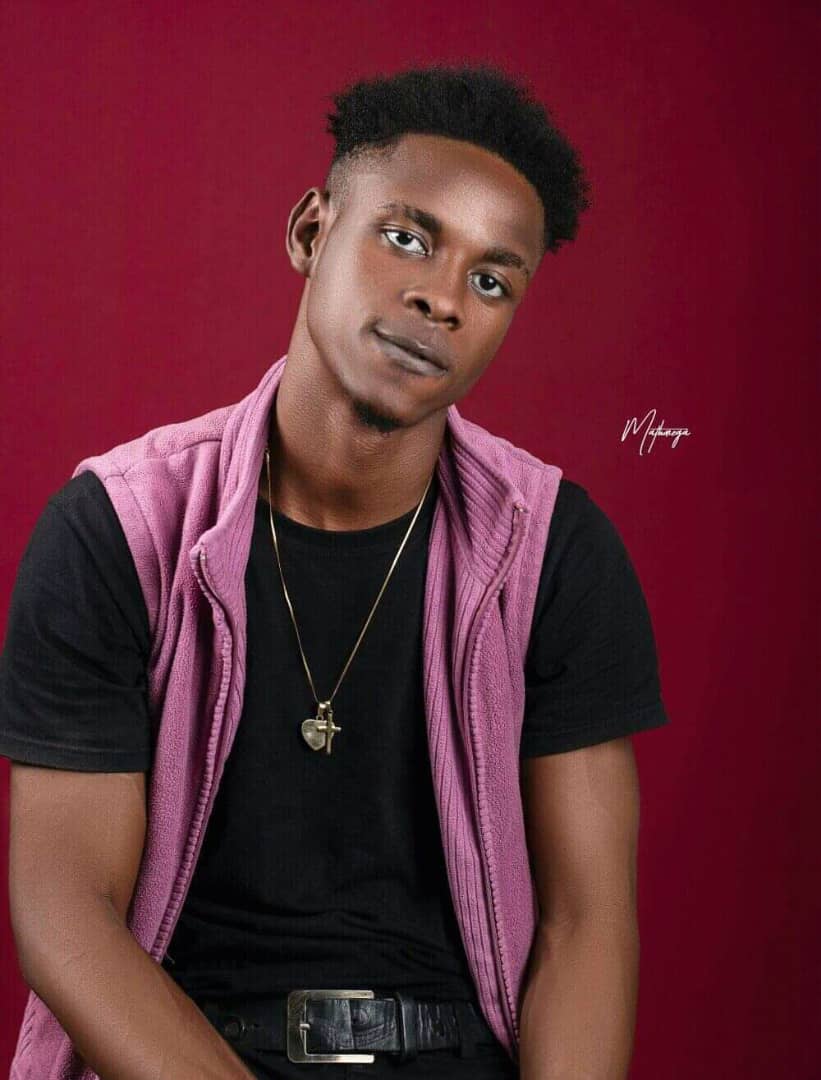 He completed both his primary and secondary schooling in Delta State where he obtain his First School Leaving Certificate and his West Africa Senior School Certificate both in Delta State, Nigeria. Nothing is known yet about his University Education..
YungLuv Musical Career :
Yungluv actually discovered his talent at a very tender age, He actually grew up to be a Versatile Artists. He actually work on 3(Three) Genre : Afrobeat, Rap and Trap..
He started recording at a very tender age but his official Singles which are going to be on air soon are Pretty Girl, Turn Up and Komoshun…
So far he have recorded many songs which are yet to be promoted across the internet…
YungLuv Net Worth :
YungLuv actually might be young in the music industry but he’s actually among the top young star which are currently living Fine…
Follow YungLuv on Social Media :
Instagram : @Official_YungLuv
Facebook : @Young love 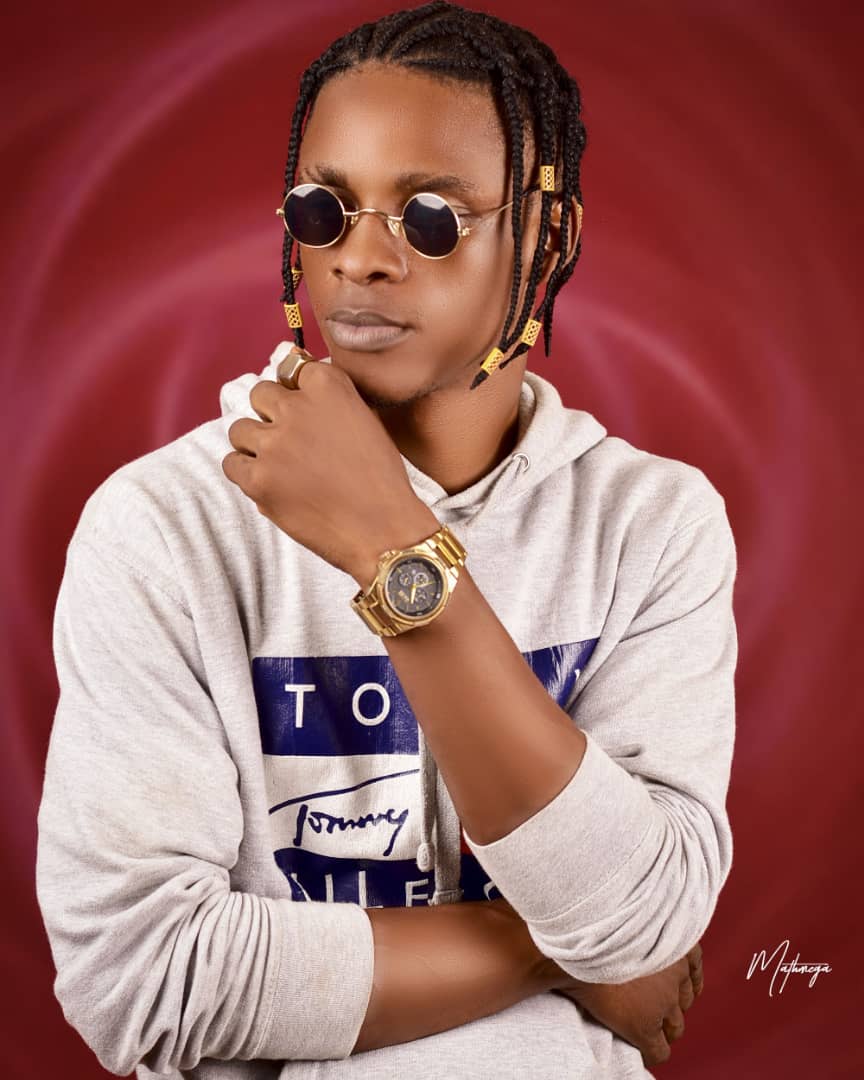